DUI A Firm Founded on the Values of Excellence, Integrity & Honesty 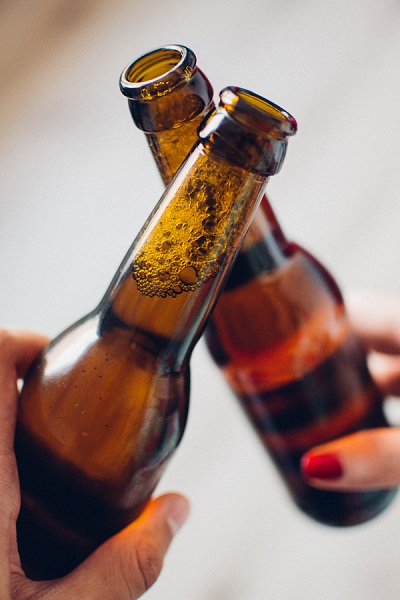 There are two ways that a driver can be charged with Driving Under the Influence in Georgia: DUI and DUI Per Se. DUI is when an officer determines that a driver is under the influence of alcohol, drugs, or both. DUI Per Se is when a driver has a chemical blood test that reveals a Blood Alcohol Content (BAC) of 0.08% or higher. This can either be measured on a breathalyzer or blood test.

If you have been arrested for DUI, our Macon DUI attorneys are here to build a defense strategy! Call Cooper, Barton & Cooper today.

What are the Penalties for DUI Convictions?

The penalties for DUI are based on a variety of factors such as the BAC, refusal to submit to testing, the number of previous offenses, and the age of the driver contribute to the severity of DUI sentences. For example, a driver under the age of 21 or a driver with two or three prior convictions will generally have a stiffer sentence than a first offense.

A DUI conviction could result in any of the following penalties:

The Standardized Field Sobriety Test (SFST) is made of up 3 individual tests:

The officer is using these tests to help make their decision on if the person is under the influence of drugs or alcohol while operating their vehicle. Some of the signs they are looking for are not being able to keep their balance, not following the instructions properly or starting before the instructions are finished.

We utilize several defense strategies, depending on the situation. A defendant may have been improperly stopped by the police, there may have been a failure to follow proper protocol when performing field sobriety testing, or there can be problems with BAC testing or violations of the rules governing procedure and evidence. In addition, certain medical conditions, improper communication, or failure to inform the defendant that he or she is under arrest.

At Cooper, Barton & Cooper, we offer free consultations. Please call our Macon DUI lawyers at (478) 202-7050 to schedule yours today.

When the stakes are high and you need a team who understands the gravity of your situation.